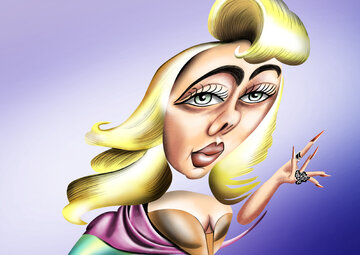 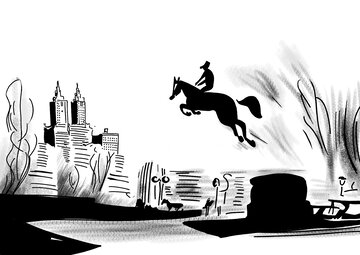 Urs J. Knobel was born in Zug, Switzerland. He graduated from the Lucerne University of Arts where he had studied graphic arts. Study stay in London. Lecture Bath School of Art and Design United Kingdom. Assembly book, collage, sketchbook. He then worked as a Graphic Designer at Advico Young & Rubicam, and went on to become Art Director at Doyle Dane Bernbach in Zurich.

Today he works as an Illustrator, Art Director, Graphic Designer and Painter. He designed the poster for the White Turf St. Moritz racing event and the badges for the carnival of Baar.


2007 The Society of Illustrators New York. Certificate of Merit


1997 The Society of Illustrators New York. Certificate of Merit.


2007 and 1997 The Society of Illustrators New York, Annual of American illustration

There is no feedback about Knobel Urs J. yet.