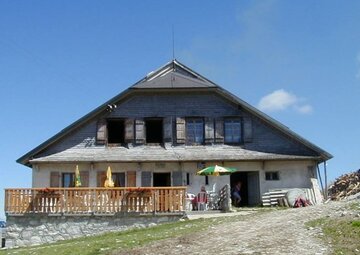 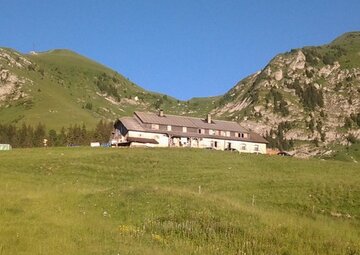 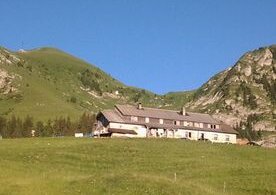 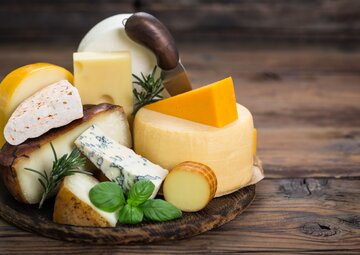 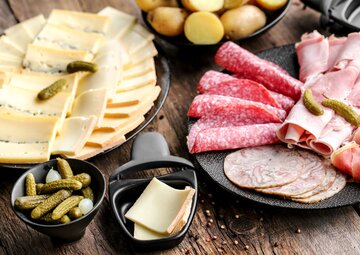 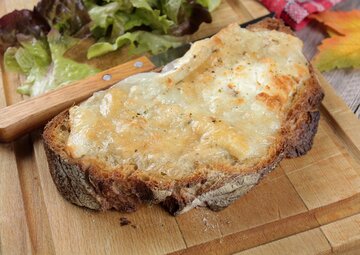 Buvette du Gros-Plané in Gruyère: one of the oldest alpine huts in the canton of Fribourg


The Buvette du Gros-Plané consists of a chalet built at the beginning of the 19th century and is thus one of the oldest alpine huts in the canton of Fribourg.


Having burned down in 1921, the chalet was completely rebuilt one year later, in 1922.


For 43 years now, Mrs Progin and her husband have been running the bar, inherited from Mr Progin's great-grandparents.


For more than 4 generations, visitors have been coming to taste the specialities of the Gruyère region prepared by the Progin family in a traditional way.


With their own livestock, they produce their own milk and make various traditional home-made cheeses such as Sérac, Gruyère d'alpage and Vacherin. In addition, they also offer dishes based on hams cooked on site.