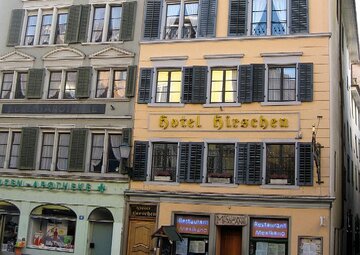 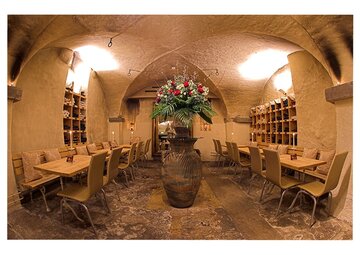 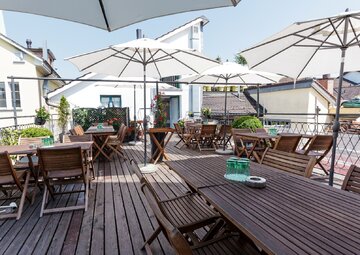 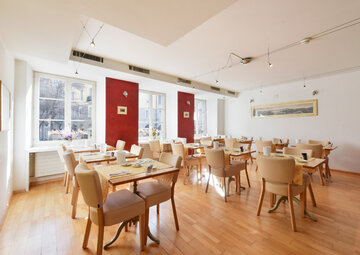 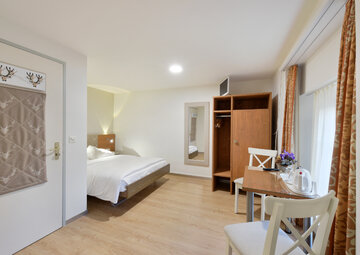 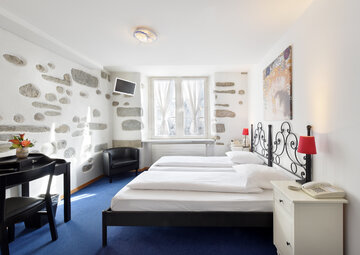 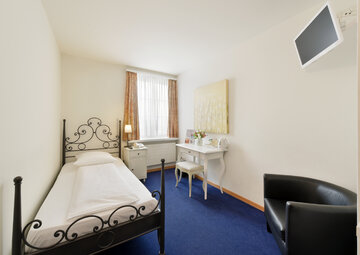 Hotel Hirschen - one of the oldest hotels in Zurich

The current building is a combination of three separate ones, parts of which date back to the 13th century. It was once the hospice of the city of Zurich and was owned by the Predigerkloster monastery. During the Reformation (1519 to 1531) by Huldrych Zwingli, the monastic orders left Zurich and the monasteries became privately owned. From about 1530, the building was called ‘Gasthof zum Schermesser im Niederdorf’. In 1703 it received the designation ‘Gasthof zum Hirschen’.

So guests have been staying with us since the 14th century, making the Hirschen one of the oldest hotels in Zurich.
e are continuing this tradition with a great deal of passion, warmth and hospitality.

There is no feedback about Hirschen yet.